Hi there! I’m Cuthbert (Bert), nice to meet you.

I am the newest Grand Officer of the Free Company. Aji recruited me in January 2018 as a crafter. Yes, I’m a crafter, and gatherer. I also have every other job at 70.

I don’t have a main job. I started as a White Mage and really enjoyed healing. Then I tried tanking as a Paladin, and enjoyed that too. I tried DPS and I loved Black Mage. I hated every melee job. If I’m online and in a group with you, I’m most likely a Paladin, a Scholar or a Black Mage. If I’m online and not in a group with you, I’m probably crafting something or AFK in Eureka.

For the Free Company, I manage the FC Chest, the Submarine deployments, the house design and layout, gardening, and the workshop projects.

I started playing MMO’s in 2003 with Everquest. I was a Dark Elf Magician, and I served as the mage class officer in my guild Outsider Domination on the Lanys T’Vyl server. I left in 2009, having completed all major raids up to that point. I moved to World of Warcraft, where I played a Blood Elf Paladin. As a healer, I raided with my guild, Neltharion’s Fury on the Kael Thas server. I played until the end of Wrath of the Lich King, which is when I started my first deployment.

Coming back from deployment, I picked up Star Wars: The Old Republic. I played a Republic Chiss Trooper Vanguard (Tank) and a Mirialian Scoundrel (Healer). I raided with my guild, Army of the Republic on The Shadowlands.

I started playing FF14 because I had some friends that wanted me to. They have since quit the game, but I’ve enjoyed it enough to stick around. I’ve also met some new friends, and those friends have made this Free Company the most enjoyable guild that I’ve ever been a part of.

If I can help you in any way, don’t hesitate to ask! I can be contacted on Discord at Cuthbert#7323 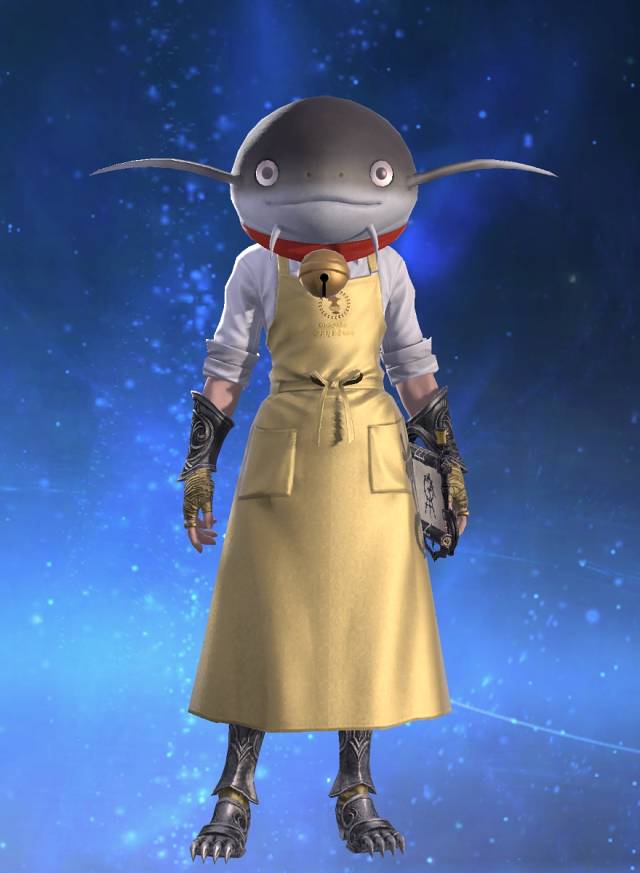 We use cookies to ensure that we give you the best experience on our website. If you continue to use this site we will assume that you approve of their use.OkPrivacy policy